at The Gate Inn at Ratcliffe Culey.

Live music and the all important auction.

The 2020 and 2021 Lane Settings were cancelled due to the Corona Virus and social distancing legislation.

The Lane Setting takes place the first Thursday after Easter each year.

in the Parish of Witherley and Shire of Leicester

In 1766 and Act of Parliament made provision for the Enclosure of Ratcliffe Culey. It provided for Commissioners to maintain the roads and for the annual Setting of the Lanes to raise monies for the maintenance of the roads.

The earliest record of the Setting of the Lanes in Ratcliffe Culey is made by John Eaton and formed part of the accounts he gave up to the Constable and Overseer of the Highways in 1786, a score years after Ratcliffe Culey was enclosed.

With the passage of time some of the lanes have had their names changed, but Broad Lane, Gravel Pits and Pinfold Lane remain, Lees Lane is now Leicester Lane.

The first mention of the Lanes being set from Easter to Easter was in 1801 – 1802, although Easter Monday was the date laid down in the Act of Enclosure for the Setting.

Between 1801 and 1867 the Lane Setting was changed from Easter Monday to the first Thursday after Easter.

Over the years some of the Lanes were included then excluded. Pinfold Lane is no longer included, Hinckley Lane now called Ratcliffe House Lane was first mentioned in 1825, Ormes lane in 1874, when just the scrapings were included; there were no offers for these!

A sincere thank you to everyone who supports the event.

All proceeds support the continuance of the event. 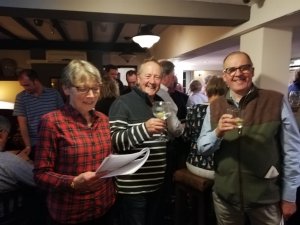 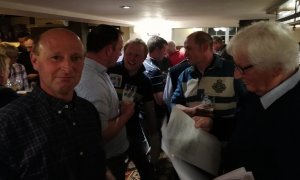 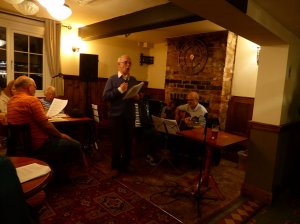 If you like the village you live in and are interested in protecting the future of your small patch of the countryside; please contact the Clerk for more information as to how you can help.